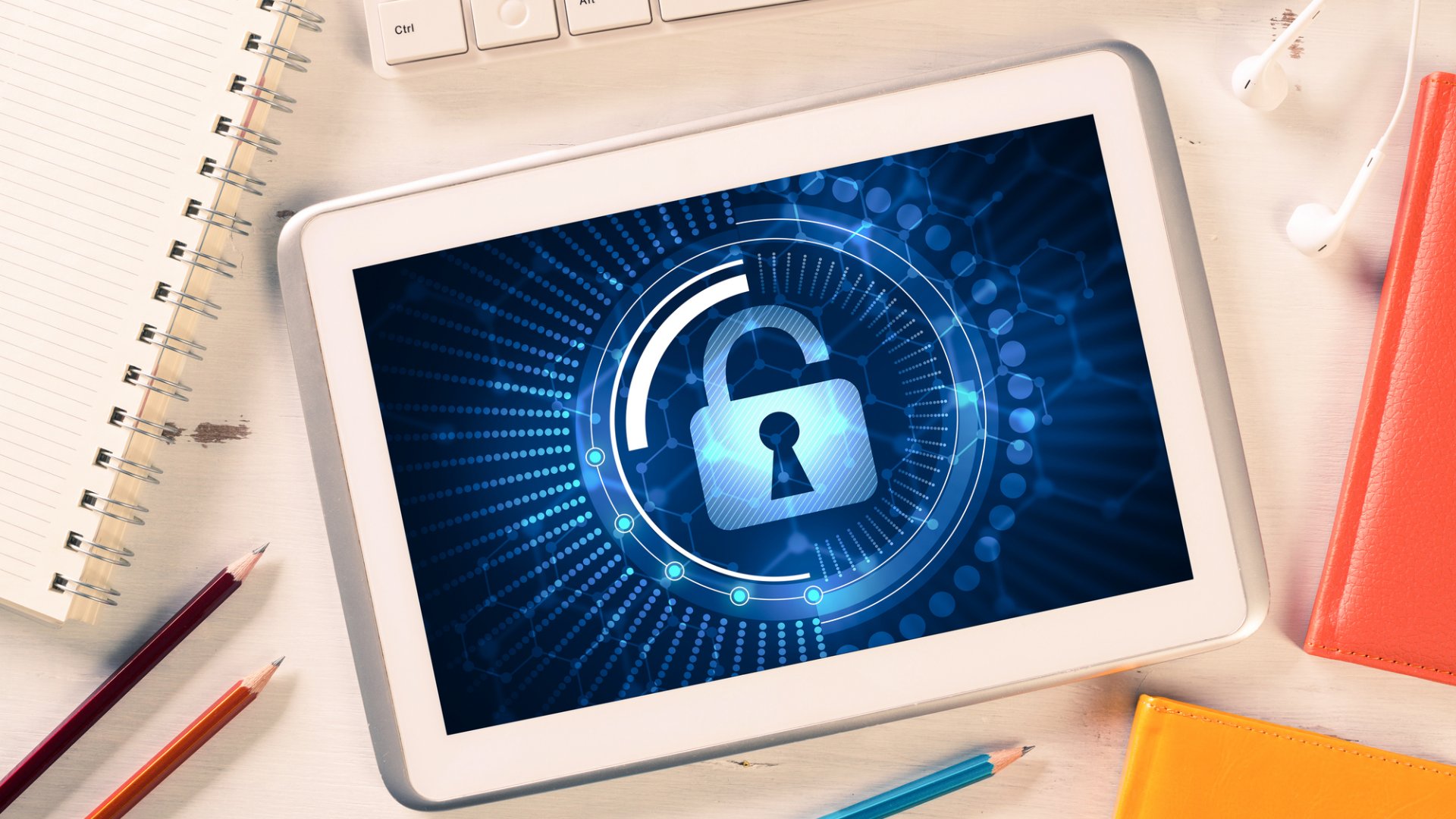 Influencer Fraud: When online ‘influencers’ are paid to promote a product or service, but do so using an artificially inflated number of followers and/or false engagement.

Marketers over the years have longed for a way of reaching their specific target audiences in a way that doesn’t seem forced, or well… #ad like. With the rise of the internet, word of mouth has exploded, and nearly everyone now looks for another human beings’ opinion before making a purchase. It’s just the done thing, right? The higher the percieved risk of the purchase will also usually increase the volume of word of mouth we consider, inevitably so we can feel like we’re making the right decision.

Then came YouTube, Instagram, and so many other consumer-led platforms which allowed people to share their thoughts and feelings on anything from make-up to supercars. From this cultivated what today we call ‘influencers’, people who have a wealth of ‘followers’ who support them, but also rely on them to provide honest information on things that they are viewed to be well informed in. Consumers who ‘follow’ specific influencers, usually have a high level of trust in them and consider their recommendations and opinions highly. LIGHTBULB! Finally, a way for advertising to reach consumers in an organic way. So, as long as the influencers are being open and honest about what they talk about, this could only be a positive thing for the consumer; and the brand alike: the consumer gets detailed, human to human information; and the brand gets publicity targeted specifically at an audience who are willing to listen. Win, win.

Win, win… well, as long as the influencer actually has as much influence as they seem to. But how could this be faked; followers and engagement don’t lie? Well, what we see from the outside may not be the whole truth. Did you know that people can buy followers, engagement and even comments? Aspiring ‘influencers can use apps to purchase, likes, comments and followers from bot’s which will boost engagement the higher they pay them to do so. This could be worrying if you as a business have invested in using influencers to promote your brand. Not only could you be losing money, but you could be damaging your reputation.

Furthermore, marketing of this type is also much more difficult to measure, as the company themselves have no real control over the platform which is being used as influencers use their personal accounts, and don’t need to give over the information freely. This means that the less honest influencers can earn a quick buck without actually providing the levels of engagement which they may have promised. Quality over quantity as they say, it doesn’t matter how many thousands of followers you have if they don’t engage with your content.

The chief marketing officer of Unilever spoke out earlier this year to say that “urgent action” needs to be taken to improve the transparency of influencers on their social platforms. This can only be done by finding effective ways to recognise fake engagement while also making brands and consumers more aware of these dishonest practices. Unilever is known as one of the big boys in marketing, spending billions a year in advertising. Therefore, their choice to make a stand against influencer fraud can only be beneficial to marketers across the board and should hopefully kickstart positive change.

There have recently been tools and algorithms created to detect fake engagement, which measure the flow of followers, looking for sudden increases which would suggest bought engagement. However, even with these tools, marketers may still have to rely on good old gut instinct rather than hard data to pinpoint who would be a trustworthy investment, as the social media giants themselves don’t seem to be making it any easier for businesses.

And, should it really be up to brands themselves to invest in tools to detect this fraudulent behaviour? Should the social platforms themselves not have some sort of responsibility to ensure people are using their sites fairly? Although Instagram has stated that they are “committed to upholding the integrity” of their platform to ensure the Instagram community has the best possible experience, Instagram have been slammed for not doing enough to prevent issues like this snowballing. Speculation is that social giants like Instagram and Facebook would be less likely to tackle this problem as they base their advertising price purely on engagement, and a reduction of this, whether it be fake or not, would impact their profits.

The influencer marketing sector is on a rapid growth streak and there are no signs of it slowing down anytime soon. With the web of dishonest behaviour growing in this industry, something will have to be done relatively quickly to protect the trust of influencer marketing overall, otherwise what could be broken is the one this that makes influencer marketing so worthwhile: consumer trust. Once this has been destroyed, investment into this type of marketing would become worthless.